Seventeen days after Election Day, this year, is Nov. 20.

Then, finally, a candidate has, according to law, “within a period of two business days following the certification of the election results… the right to a recount of the votes cast, if such request is made in writing by the losing candidate.”

The law also stipulates that the candidate can only request the recount if the results are within 0.5% of the total votes cast, but in Georgia that’s clearly going to be the case between President Trump and President-elect Joe Biden.

Nov. 20 is a Friday, so if the Secretary of State waited until the deadline, two business days following that would be Tuesday, Nov. 24. That’s the very latest a recount could begin. 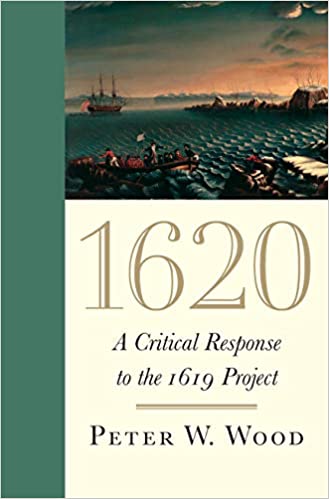